This is a well-known jeweler with an established store front in New York City . This company wanted to improve their national presence by increasing organic rankings and traffic to their website to further increase their customer base and sales.

They had just a few keywords ranking on the first page of major search engines. A few months later the site was hit by a Google update due to activity of their previous agency they were working with.  This caused the few first page rankings they had to drop.  This is when client first initiated contact with our SEO agency.

They initially called us asking us to audit their site to figure out why the dramatic drop occurred. We got back to them quickly with a report and explained the issues. Client chose to allow us to get to work to fix issues and turn things around for them.

We are a team of Digital Marketing experts

We were able to accumulate enough data from previous metrics in order to decide what direction we were going to take in order to increase the sales for our client.  Our team went to work performing audits and re-checking our data. Once we were able to formulate our plan, we wasted no time and began implementing the plan within 48 hours after first contact with client.

2 months in we were able to start comparing meaningful fresh data with previous data and client was already seeing positive ROI at this stage. We made adjustments to the campaign as needed and monitored and monitored some more.  Their campaign is running like a well-tuned machine at this point and we continue to monitor and make any adjustments necessary to get the maximum ROI for our client.

We thoroughly enjoy working with our clients and seeing the positive turn around in their business. Our team has worked as a cohesive unit for this client to achieve results and will apply the same effort and expertise to your business. We are glad to have clients like this who trust in our decisions and our work.  We are proud to see their businesses succeed and meet or exceed their initial goals.

Working with this SEO agency has proven to be a smart decision for us. Not only for our retail store, but particularly our online sales. 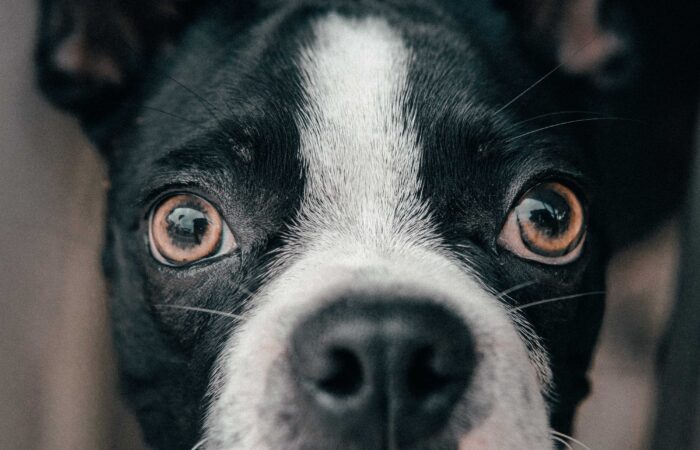